You are here: Home / Travel Tips / Beyond the License Plate Game There’s so much to explore in our vast state of Texas; the best way to do it is by hitting the road. If you’re like me with children varying in age, you will appreciate these great road trip game recommendations. These road trip games go beyond the license plate game; the best part is you don’t need to buy anything to play them.

Related: 5 Tips for eating on the road as a family Beyond The License Plate Game – Games To Play In The Car

There’s a mix of games families with younger children can play and games older kids will enjoy. On My Traveling Roads, Kim wrote about it on her blog – Family Games To Play In The Car. This family favorite of mine is an excellent game for all ages. We modify the game as the kids grow. When they were much younger, we would do simple prompts en route- “I spy a flag,” “I spy a cow,” and that gradually moved on to “I spy something yellow,” “I spy 2 of something”, and “I spy something that generates electricity “etc.

This fun car game, especially when you challenge your family to find things you pass that start with the letter A. See if you can go to Z and find everything in alphabetical order! My 8-year-old and 13-year-old enjoy this game, especially as my son knows quite a bit of trivia about his favorite basketball and soccer players. At the same time, my daughter will stump him with influential people, characters from books she has read, or even a childhood character he won’t even think twice about!

If you’ve never played 20 questions, don’t worry, it’s an easy game to pick up. One person thinks of a personality, place, animal, etc. The 2nd person then has to ask up to 20 questions that the other person can only answer with a “yes” or a “no.” If they guess right, the 20th question is asked. They get to be the one who thinks of the next clue while the other asks the yes-no questions.

My kids like choosing a category, like sports personalities or animals—each person playing names a character and needs to remember each personality in order. Example: Player 1 says, “Cat.” Player 2 would then say, “Cat, Dog.” Player 3 continues, “Cat, Dog, Monkey.” etc.

How Well Do You Know Your Geography?

Traci highly recommends challenging older kids with games that involve letters and a generous dose of geography. Her kids enjoy Name the States in Alphabetic Order and How Many Cities Can You Name That Start With A. Sara recommends this fun game, especially for older kids who don’t think playing games is cool. So how does one play the original Slug Bug game? The 1st person to spot Volkswagen Beetle is entitled to one free punch on the shoulder, delivered to anyone in the car. If your kids know their vehicles, add a bit extra fun and throw in two punches if the Beetle spotted is a classic design, a cabriolet, or features a unique modification. This game’s tamer and safer version would be assigning points versus free punches. The person with the most points wins.

Debra M. enjoys playing this with her daughter. In this game, everyone individually works on finding a word on a sign (road sign, billboard, building, etc.) that begins with each letter of the alphabet. Everyone calls out the word as they find them. No two people can use the same sign. The first one to get to Z wins. One player starts a story and leaves off at a crucial point or detail. The next player picks up where the last player left off. This game has no winner, but it passes the time, and the kids can get creative. EXTRA: Make each player have to use a place on your road trip itinerary in their story.

Esther takes frequent, long road trips with her family of 7 and gives this game, and her kids made a big thumbs up! Her children vary in age, the oldest being 18 and the youngest 7, so this game (similar to 20 questions but without a question limit) is a great entertainer for older and more youthful kids. “One person thinks of a noun. The others ask yes or no questions. Whoever guesses it gets to think of the next noun.”

Jill Robbins’ family enjoys playing “Yellow Car.” To play the game, you must first establish a point system for yellow cars. The first person to spot and claim the vehicle gets the points. She says her family has set the rules that school buses and construction equipment don’t count. They also count orange cars (because they’re rarer than yellow cars). Yellow cars- 100 points, Orange cars- 500 points. The first person to reach 3000 points wins.

All set to plan your next road trip? Rest assured, armed with these games, you won’t have anyone moaning, repeating, “Are we there yet?” So, go beyond the license plate game and dig into some other games. Happy road tripping! Marina, a South Texas-based Mommy of 3 kids. Her husband (and best friend) is her biggest supporter. Her family shares her love for travel (and food). Join her as she shares snippets from the awesome life God has blessed them with on MommySnippets.com 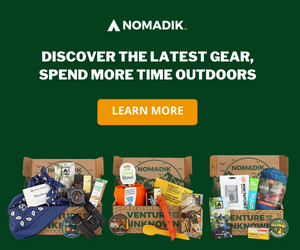 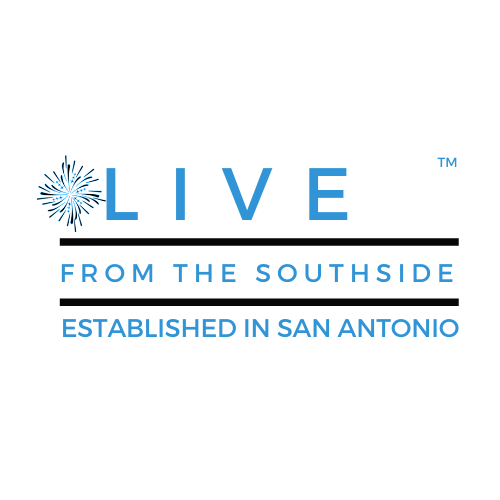 Fill up your holiday with these merry things to do in Columbus, TX. Take your Comb through these Texas fall festivals for the whole family to enjoy. Warm fall I've got the scoop on all 12 TX Travel Information Centers locations. Want to